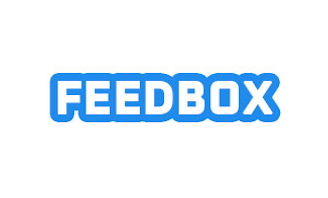 “Beware the Ides of March”

To Trump or not to Trump. That is the question.

“Beware the Ides of March” – Sooth Sayer to Julius Caesar

The actual quote is from Shakespeare’s tragedy Julius Caesar (1599). The warning is uttered by a soothsayer who is letting Roman leader Julius Caesar know that his life is in danger, and he should probably stay home and be careful when March 15th, the Ides of March, rolls around.
The Ides of March (/aɪdz/; Latin: Idus Martiae, Late Latin: Idus Martii) was a day in the Roman calendar that corresponds to 15 March. It was marked by several religious observances and was notable for the Romans as a deadline for settling debts.
Why is the Ides of March bad luck?
The Ides of March was certainly unlucky for Caesar, who actually was killed on that day. (Of course these days a psychic making such a death threat would be investigated by the Secret Service.) Since that time the idea stuck that the Ides of March is unlucky or a portent of doom—even if your name isn’t Caesar.
Discussion
Tags: Julius CaesarleadershipPOTUSquoteShakespeareTrump
Share60Tweet34Pin12Share

The best stay at home coronavirus music video ever

Here’s a mom who really has a toilet paper problem

Finding gratitude for mankind and thanks in the coronavirus

No Result
View All Result